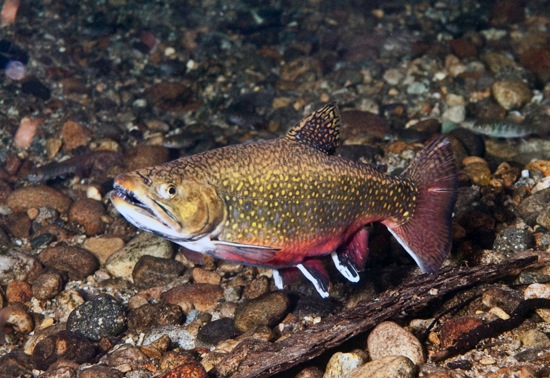 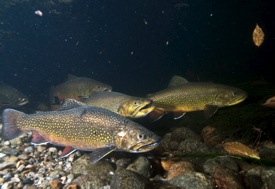 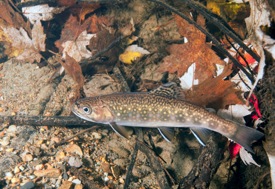 This month photographer/videographer Robert Michelson will present “The Life Cycles and Spawning Behavior of Eastern Brook Trout and Atlantic Salmon.” Bob will share his photos and short videos during his presentation.

Photography By Michelson, Inc. is based in Braintree, Massachusetts. Bob is an underwater photographer and videographer who has been diving for 31years. His images and articles have appeared in numerous national publications, and his video footage and programming has aired on numerous broadcast and cable networks. Bob is also working with the MA/RI Council of Trout Unlimited to produce a documentary on several river restoration projects that the council is supporting.